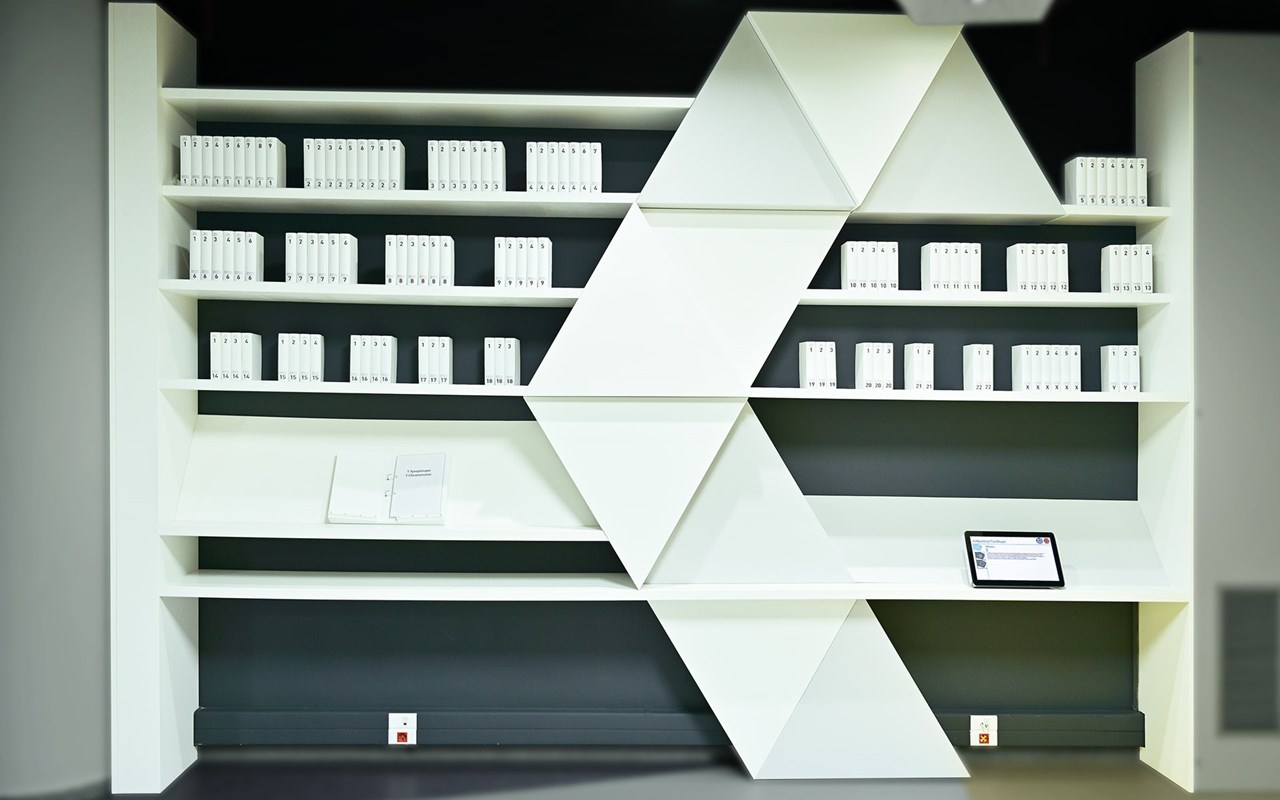 “Nothing in biology makes sense except in the light of evolution” remarked Theodosius Dobzhansky. But what is evolution? Study the evolution of life from its simplest to its most complex forms. Observe the traits that became dominant within groups of organisms as time went by. How the ancestral forms of various species differ from younger? Observe some traits are common and can be found in many organisms, and others that can only be found in a few.