... from the Geocentric system to the expansion of the Universe | Age: 10+ 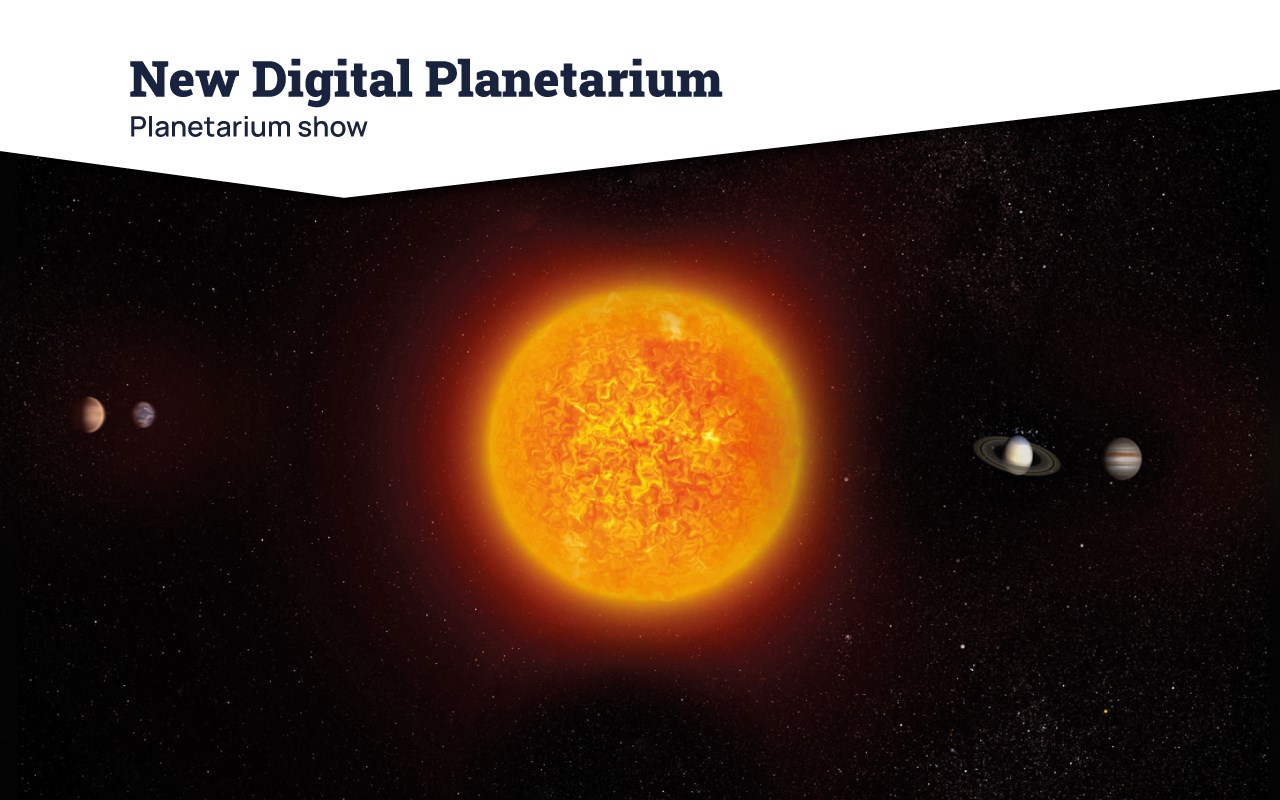 Is there a centre in the Universe and if yes, where could it be?

Humanity’s endeavor to answer this question is lost in the mists of time.

Thousands of years ago, ancient peoples thought that the Earth is at the center of the Cosmos and that all celestial objects rotate around our planet.

Eventually, however, this Geocentric Model of the Cosmos, that prevailed for more than two millennia, was disproved.

From ancient Babylon to ancient Greece and from the Heliocentric model of Copernicus to the expansion of the Universe, this show narrates the fascinating tale of the continuous displacement of Earth, and hence of mankind, from the centre of the Cosmos.