The interconnection of the Eugenides Foundation Library with other libraries, institutions and organizations 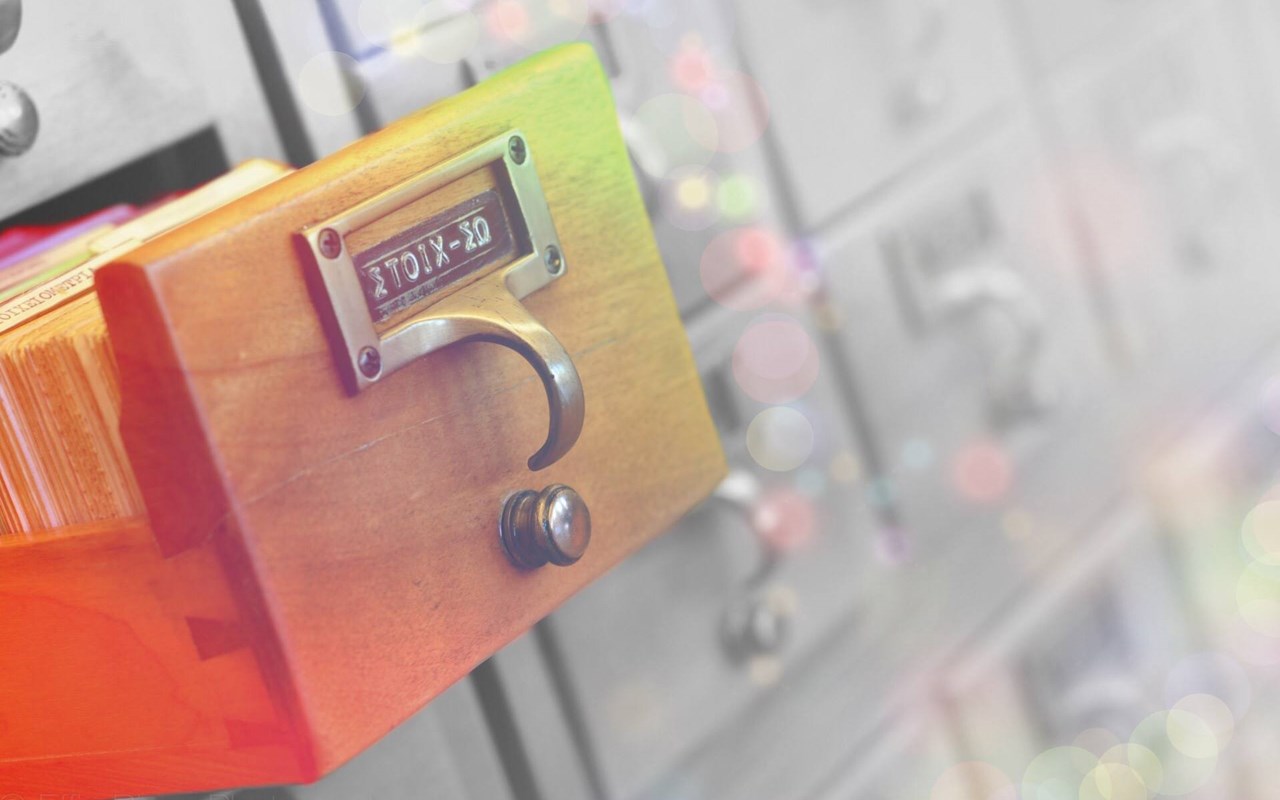 The purpose of the Memorandum was to upgrade the infrastructure and services provided by both libraries in the context of their common mission: to produce, transmit and disseminate knowledge about science and technology.

On the basis of this agreement, since October 2013 seminars have been organized at the Eugenides Foundation for the training of naval cadets in the use of a library and the proper use of printed and digital resources, thus helping them in the preparation of papers they have to work on during the academic year.

During 2018 the foundations were laid for the establishment of a new thematic network of libraries in Greece. This network includes the majority of organized maritime collections held by specialized and university libraries: the Maritime Libraries Network [MarLiNet].

The process for creating this network began in 2011, when a Memorandum of Understanding was signed by the Eugenides Foundation Library, the Aikaterini Laskaridis Library and the University of the Aegean Library. The Memorandum reflected the intention of the three institutions to collaborate in their collections related to shipping and maritime issues in general, as well as their commitment to integrate more libraries into the network.

Today, besides the above three libraries, the libraries of the following institutions have been integrated into the network:

These libraries hold significant collections on shipping and share a common vision of improving their services towards researchers and readers (users) from the general public. Representatives of the libraries meet monthly in order to coordinate their actions in the network towards fulfilling the following main objectives:

- Expand the availability of titles to their users.
- Save resources through a rationalized strategy of new acquisitions.
- Increase the readability of their maritime collections.
- Maximize their visibility as important collectors of books and material on maritime transport issues (a step in that direction has already been taken through the new design of a common website, which can be found here).

ESKEP presents the bibliographical data of printed and digital scientific journals found in the collections of Greek libraries and for each journal title presents the libraries’ holdings.

Since 2008 the EF Library has also been participating in the Union Catalog of Hellenic Academic Libraries.

Organizing Committee for the Support of Libraries

From 2012 the Eugenides Foundation Library has been a member of the Organizing Committee for the Support of Libraries, which consists of representatives from Greek and international organizations. The Committee’s objective is to contribute to the modernization of Greek libraries and information centres so as to improve the quality of services they provide to their readers/users. The Committee, which was established in 2003, is a model of balanced and equitable representation and cooperation of its constituent bodies.

The Organizing Committee consists of the following institutions: the Goethe Institutes of Athens and Thessaloniki, the Cervantes Institute of Athens, the Athens American Center, U.S. Embassy, the Association of Greek Librarians and Information Scientists, the National Library of Greece, the National Documentation Centre [EKT], the Eugenides Foundation, the Lilian Voudouri Music Library of Greece of the Friends of Music Association and the Nordic Library at Athens. 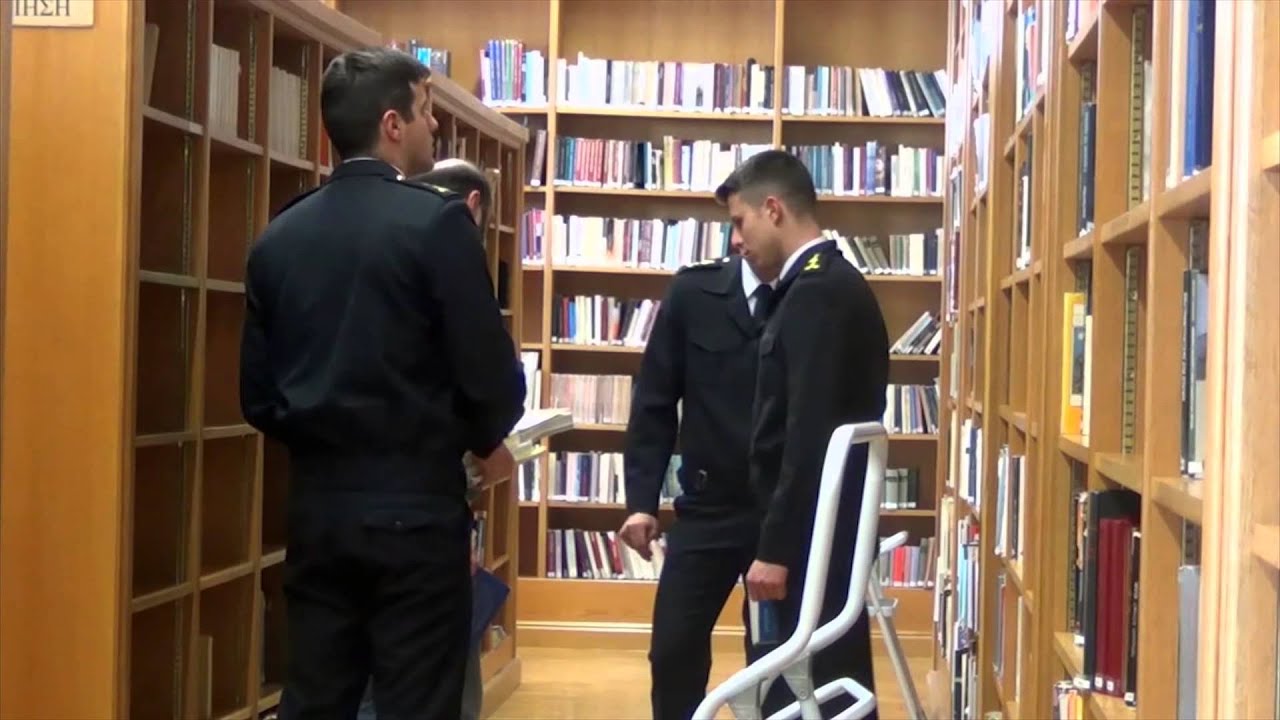