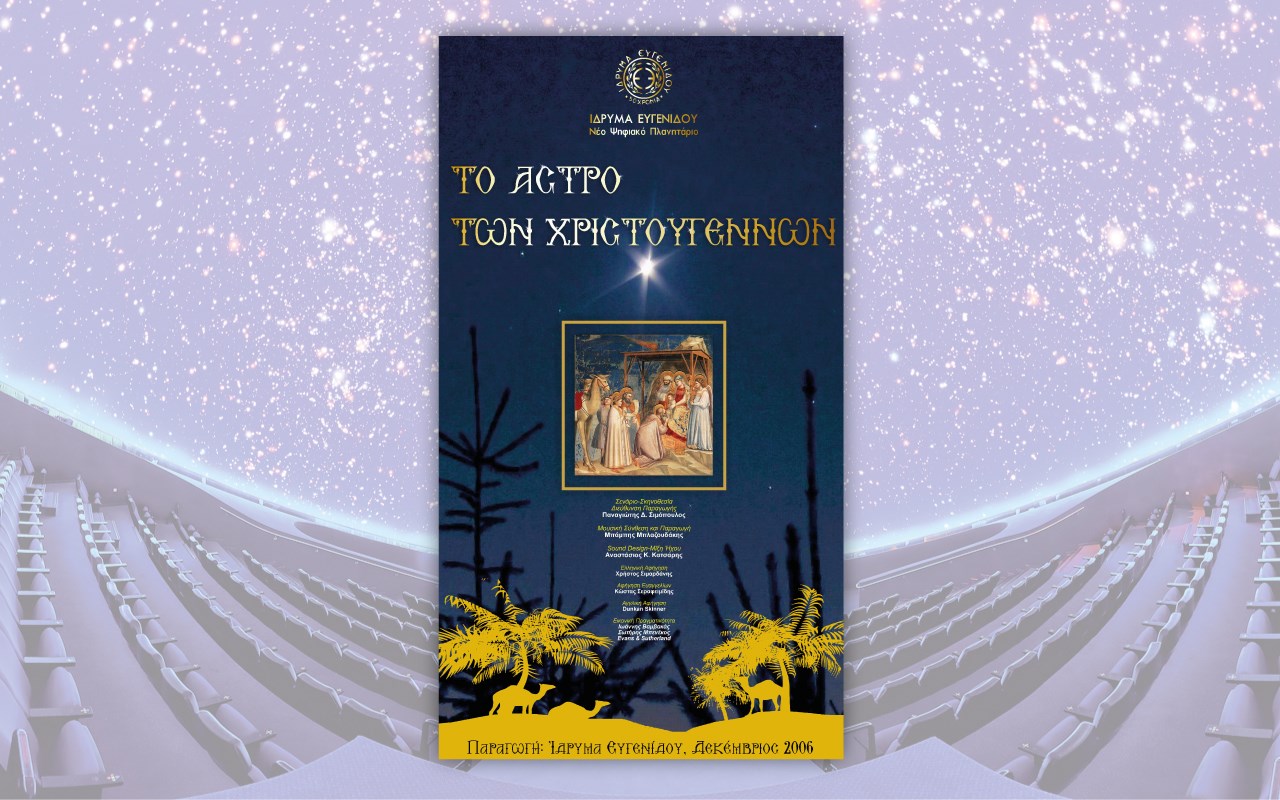 Looking back over the centuries since the birth of Christ in the humble manger in Bethlehem, one cannot help but feel an immense admiration for the deep and defining effect that his birth had on the world. This birth was made known to the poor shepherds by a "multitude of heavenly bodies" and to the people of Israel by the arrival of the three Kings from the East. Guided by the light of the "star from the East," they crossed deserts and mountains to worship this "unknown child." But what was that light that led them away from their homeland?
What kind of star was it that guided them to the place where the Child of Bethlehem lay swaddled? What was that mysterious and wondrous star whose radiant light has illuminated and inspired humanity for more than 2000 years?