Half a century of service to maritime education

The Eugenides Foundation has been actively involved in maritime education for 60 years.

Just one year after its establishment, as early as November 1957, at a ceremony held to deliver the Foundation’s first publication (Μαθηματικά για τον Τεχνίτη [Mathematics for the technician]) to the Minister of Industry, Marianthi Simou, Eugenios Eugenides’ sister and the director–administrator of the Eugenides Foundation, stated that Eugenides had bequeathed all his real estate holdings in Greece and the majority of his properties abroad to the young people of his homeland.

At the same ceremony, Alexandros Pappas, Chairman of the Foundation’s Publications Committee, announced that the books that would be published would adhere to the highest possible standards, both in terms of content and appearance, as well as being accessible to the most deprived students, and would include books for Merchant Marine engineers.

For more information on the Eugenides Foundation’s contribution to the Maritime Education in Greece, you can watch here the relevant video from the “ΑΕΙΝΑΥΤΕΣ” tv show. 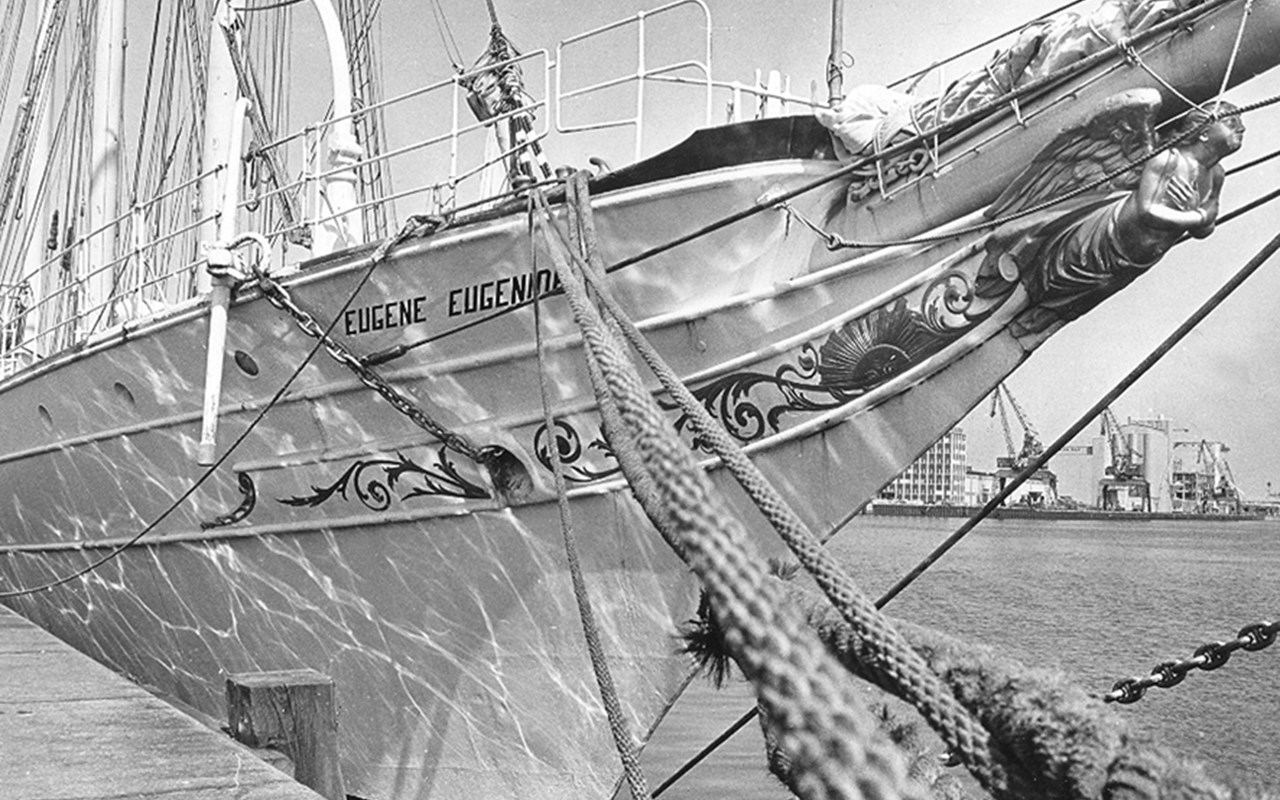 Around the same time, the Foundation planned to award scholarships on merit to second-year students of vocational night schools. Students were selected each year based on the results of a competition and were sent to large factories and shipyards abroad for further training in their specialty.

The Foundation covered all their living expenses, as well as tuition and fees for learning the language of the country that hosted them. By 1960 approximately 30 Foundation students were receiving specialty training as electricians, mechanics, merchant marine engineers, agronomists and so on. 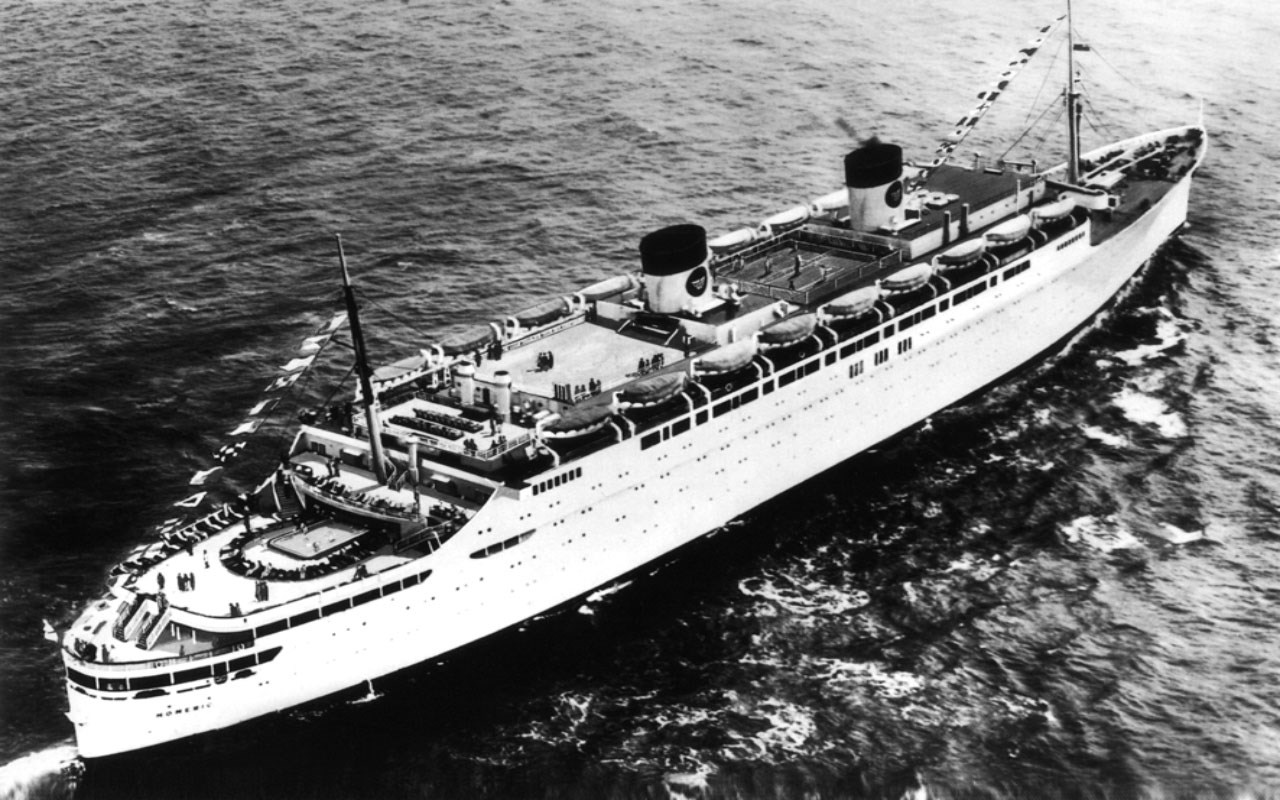 In 1959 Marianthi Simou provided a substantial sum for the purchase of a schooner to be used in the training of students of the Merchant Marine Schools. The ship, christened Eugene Eugenides, was acquired by the Greek State five years later.

In 1963 Simou decided to award prizes to outstanding graduate students of the Aspropyrgos Naval Academy. These awards were also bestowed in 1965 and 1966. 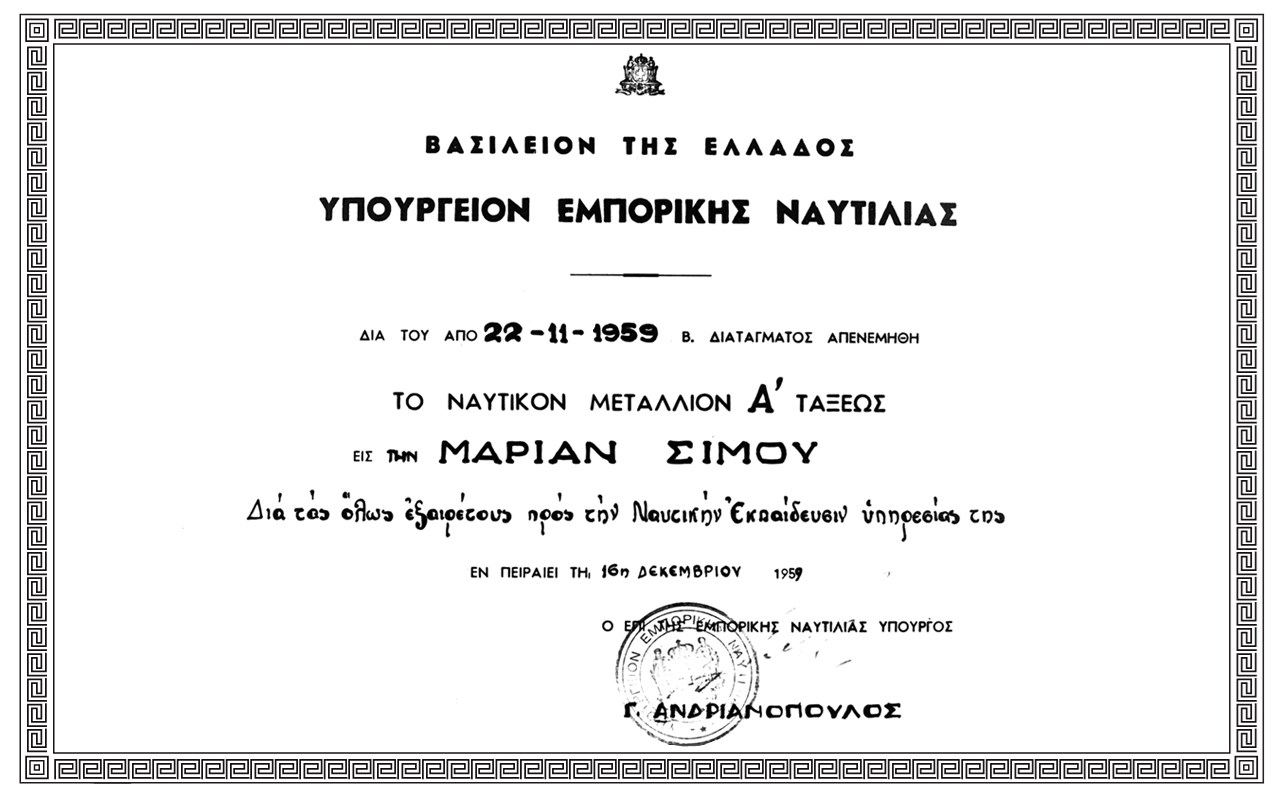 Honorary Diploma and Gold Medal
from the Piraeus Naval School

In 1964 Marianthi Simou received an Honorary Diploma and Gold Medal from the Piraeus Naval School for promoting technical education in Greece, while in 1965 the Foundation received the Academy of Athens Gold Medal.

In June 1966 the Eugenides Foundation undertook the project of writing and publishing student textbooks for the Naval Academies, starting in June 1967 with Μαθήματα Αγγλικής [English lessons], the first of a series of textbooks published for naval students.

In a letter to Marianthi Simou, the Mercantile Marine Ministry extended its warmest congratulations and thanks for the Foundation’s valuable contribution in the field of naval education. 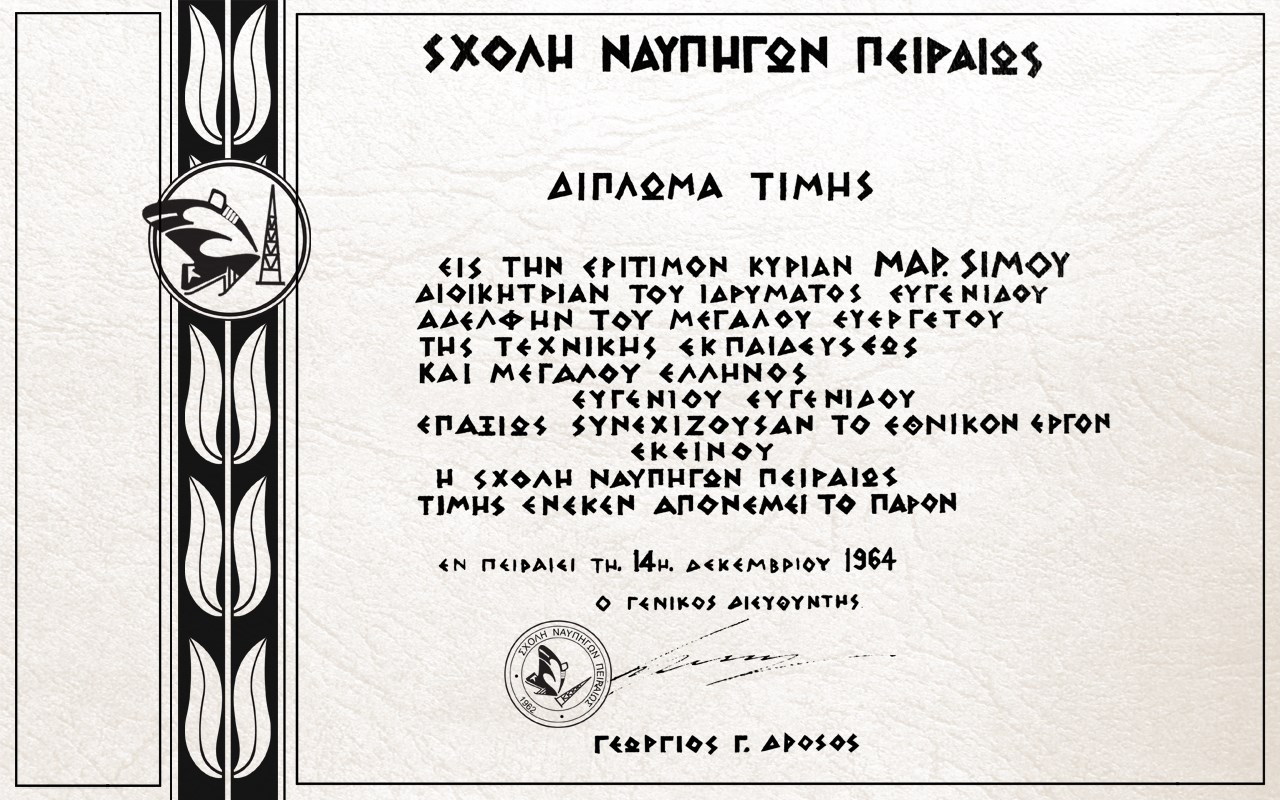 It is clear then that from its first decade of operation the Eugenides Foundation contributed significantly towards naval education through the publication of textbooks and the provision of scholarships, donations and awards.

Since the Foundation’s inception, a total of 137 textbooks for maritime education have been written and published, and since 1990 scholarships have been awarded to officers of the Hellenic Coast Guard to assist in furthering their education abroad, while numerous donations have been made to the Merchant Marine Academies. 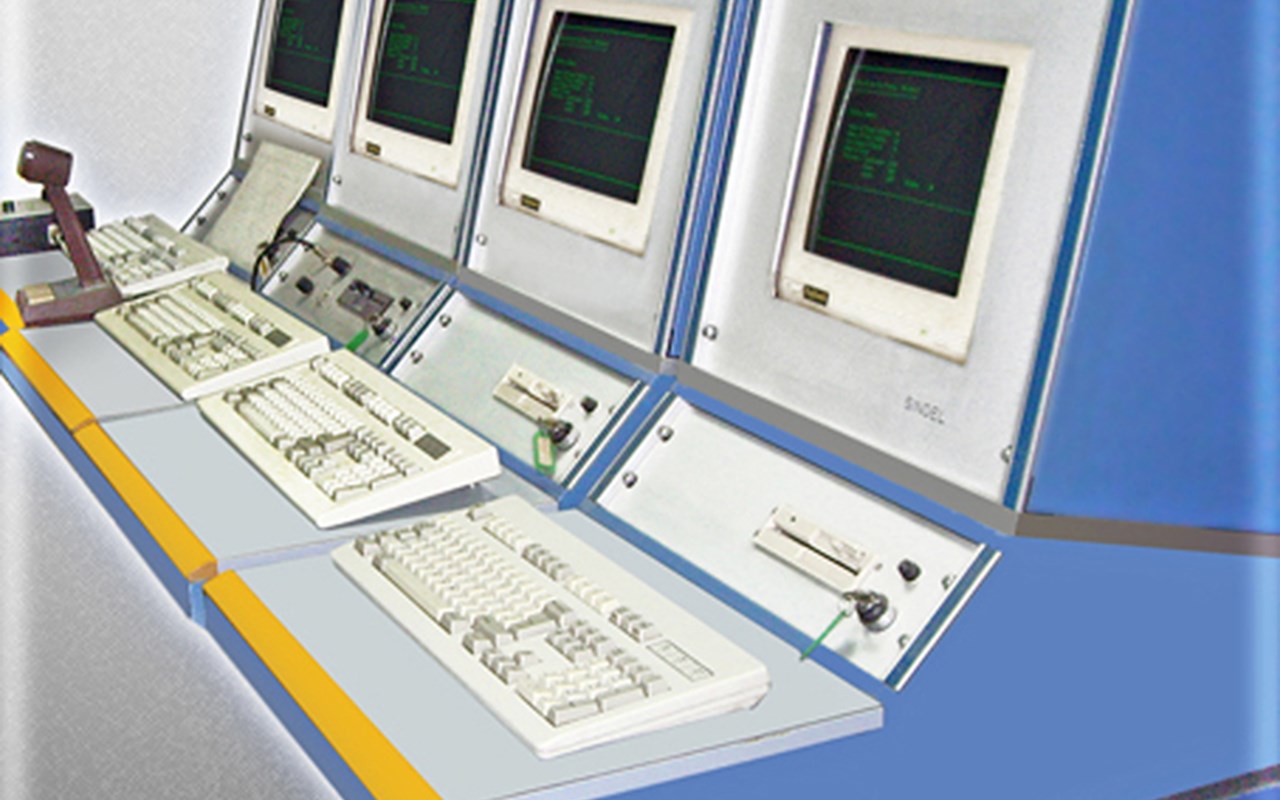 Donation of a ship movement and manoeuvring simulator to the Mercantile Marine Ministry (1991)
Photo Credits: e.f._