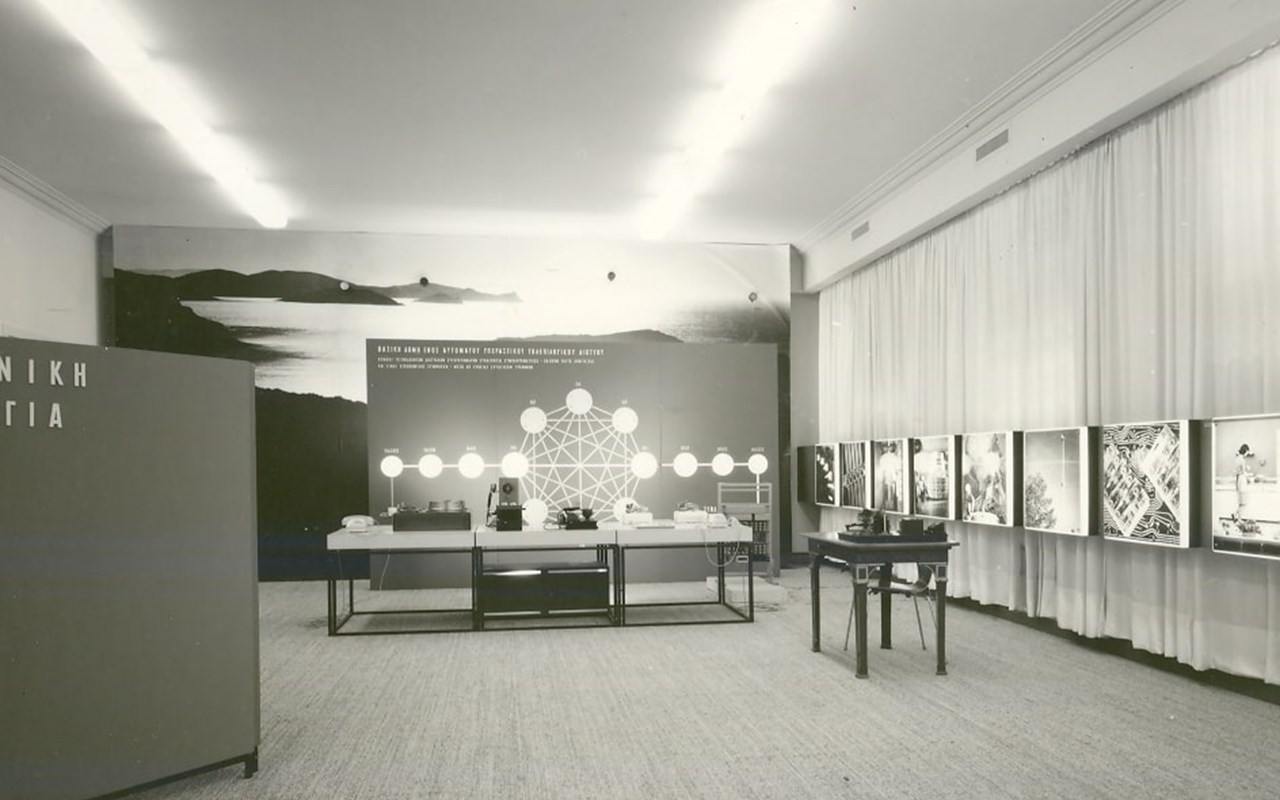 The Eugenides Foundation’s Experimental Physics Exhibits and Technical Exhibits were introduced in 1966 and operated on the EF’s premises until 1998. In this period, for more than 30 years, the Technical Centre was continuously renewed following the latest advances and welcomed thousands of visitors.

The Eugenides Foundation’s Experimental Physics Exhibits and Technical Exhibits featured more than 150 physics exhibits, covering the fields of classical mechanics, fluid mechanics and heat transfer. The Science Centre was designed based on the Deutsches Museum in Munich.

Over 150 settings and models pertaining to mechanics, fluid mechanics and heat were displayed in the Experimental Physics Exhibits of the Eugenides Foundation’s Technical Centre. They were copies of similar exhibits in Deutsches Museum in Munich.

Several educational institutions, organizations and firms, such as B.P. HELLAS Ltd., SHELL Co. HELLAS Ltd., Greek Oil Refinery, FORD, OSRAM, BOSCH, M.A.N., PITSOS Ltd., IZOLA, SIEMENS HELLAS ELECTROTECHNICAL AG, Laboratory of Physics of the Athens University, Laboratory of Geodesy of the NTUA, Greek Public Power Corporation, Greek Royal Navy, OLIVETTI, the SVENSKA ORIENT LINIEN, PHILIPS and others contributed through gifts and grants to the enrichment of the Technical Centre by the creation of a separate hall that featured exhibits which depicted the correlation between Science and Technology.

The aim of the Eugenides Foundation’s Technical Centre was to present natural phenomena in the form of interactive exhibits, whose express purpose was to enable the visitors to explore and experiment under laboratory conditions, at a time when schools lacked experimental equipment. Eugenides Foundation’s main objective was to contribute to the advancement of technical and vocational education in Greece, a field in which our country lagged compared to other countries.

The Experimental Physics Exhibits and Technical Exhibits were considered pioneering and unique at the time. Both high school and higher education students, as well as the general public visited the Science Centre and interacted with the exhibits. Through this process, visitors were able to experiment and explore fundamental concepts and laws of physics and their technological applications. This method, which was based on educational practices already used in other countries, was considered a great innovation for Greece.

School and general public visits always took place under the guidance and supervision of the Foundation’s highly trained staff.

In 1999 the Foundation decided to renovate the building and its infrastructure in order to pursue its purposes more effectively. In September 2003 two new wings of the Foundation’s building complex were completed, the New Digital Planetarium and the Marianthi Simou Interactive Science and Technology Exhibition Hall. The Foundation commissioned the study and construction of the interactive exhibits to the French Cité des Sciences et de l’Industrie.

In November 2003, the Eugenides Foundation, in collaboration with the General Secretariat of the Olympic Games, hosted its first temporary exhibition, entitled Sports Science, in view of the forthcoming 2004 Olympic Games. 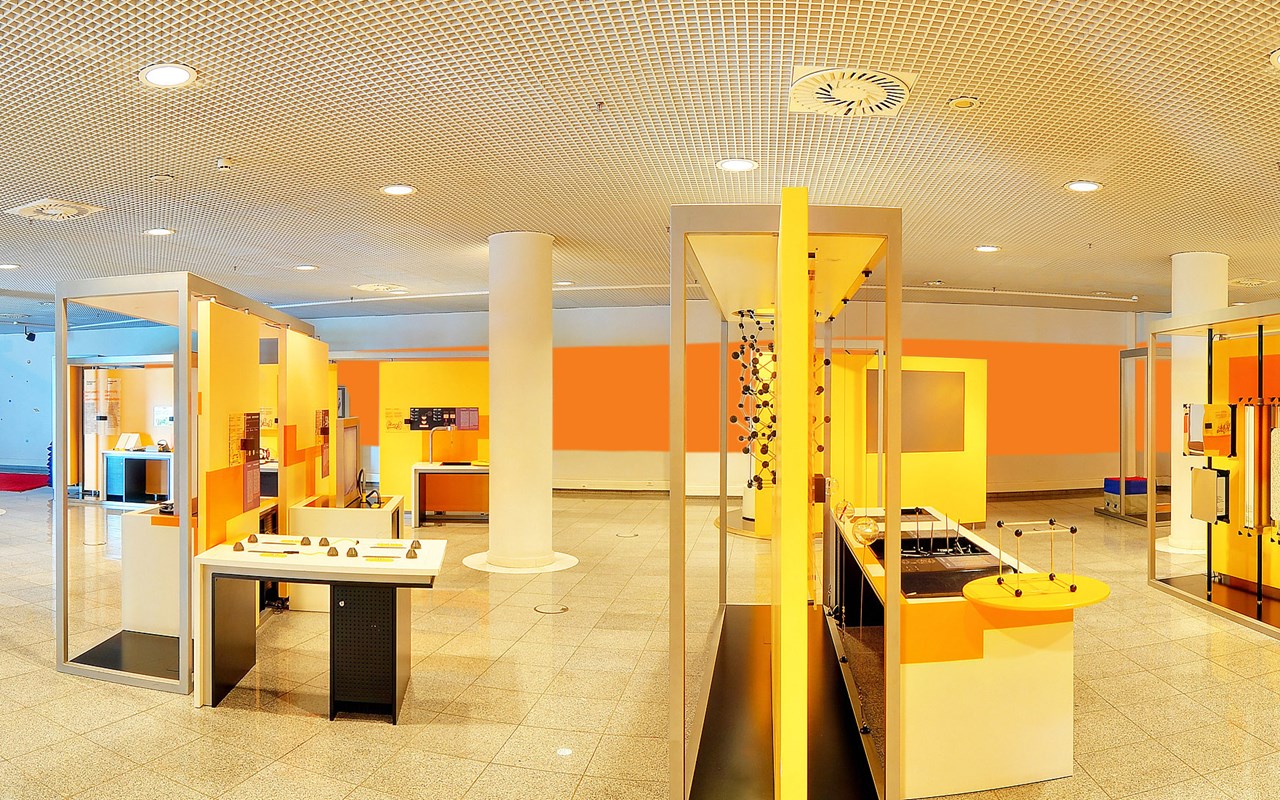 In December 2006 the permanent Interactive Science and Technology Exhibition [ISTE] opened its doors to the public. This unique infrastructure that combined learning with entertainment welcomed an average of 25,000 visitors per year. Between 2006 and 2016 ISTE significantly contributed towards informing the public about new advancements in science and technology.

During the decade 2006-2016, ISTE implemented many different programmes and held a variety of special events to bring the public closer to science and technology, contributing at the same time to fostering interest in science and its applications in everyday life. In this context, ISTE presented a series of short science stories, demonstrations of experiments and science and technology workshops, created audio-visual material and organized numerous lectures and presentations by young Greek researchers. ISTE also participated in many science festivals and created specially designed programmes for audiences who did not have the opportunity to visit the exhibition venue.

From the outset, the key element of ISTE’s operation philosophy was to inspire a love for science and technology in a creative and fun way. After a successful ten-year period, given the rapid advancement of science and technology, the exhibition was completely redesigned in order to continue contributing in a modern and meaningful way towards the education of young people in the technical and scientific fields.