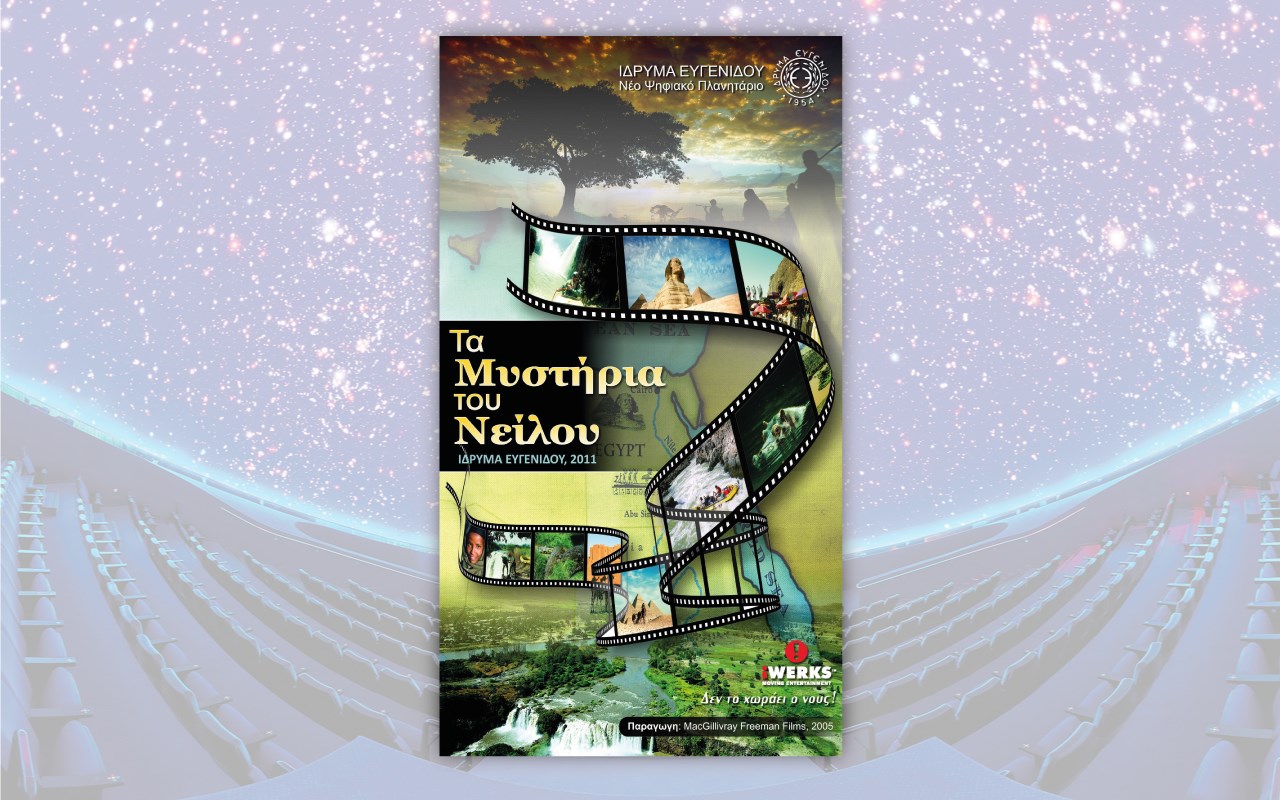 The Mystery of the Nile is a breathtaking adventure to the largest and deadliest river on earth, the Blue Nile. This large format film follows step by step a 114-day expedition, led by Pascuale Scaturro and Gordon Brown, in its attempt to be the first in history to successfully navigate the great river from its source to the sea. As our intrepid explorers attempt to succeed where others have failed, they face immense challenges, including dangerous crocodiles and hippopotamuses, bandits, malaria, sandstorms and the dreaded dessert sun in a mission steeped in danger, where the slightest mistake may be proved fatal.