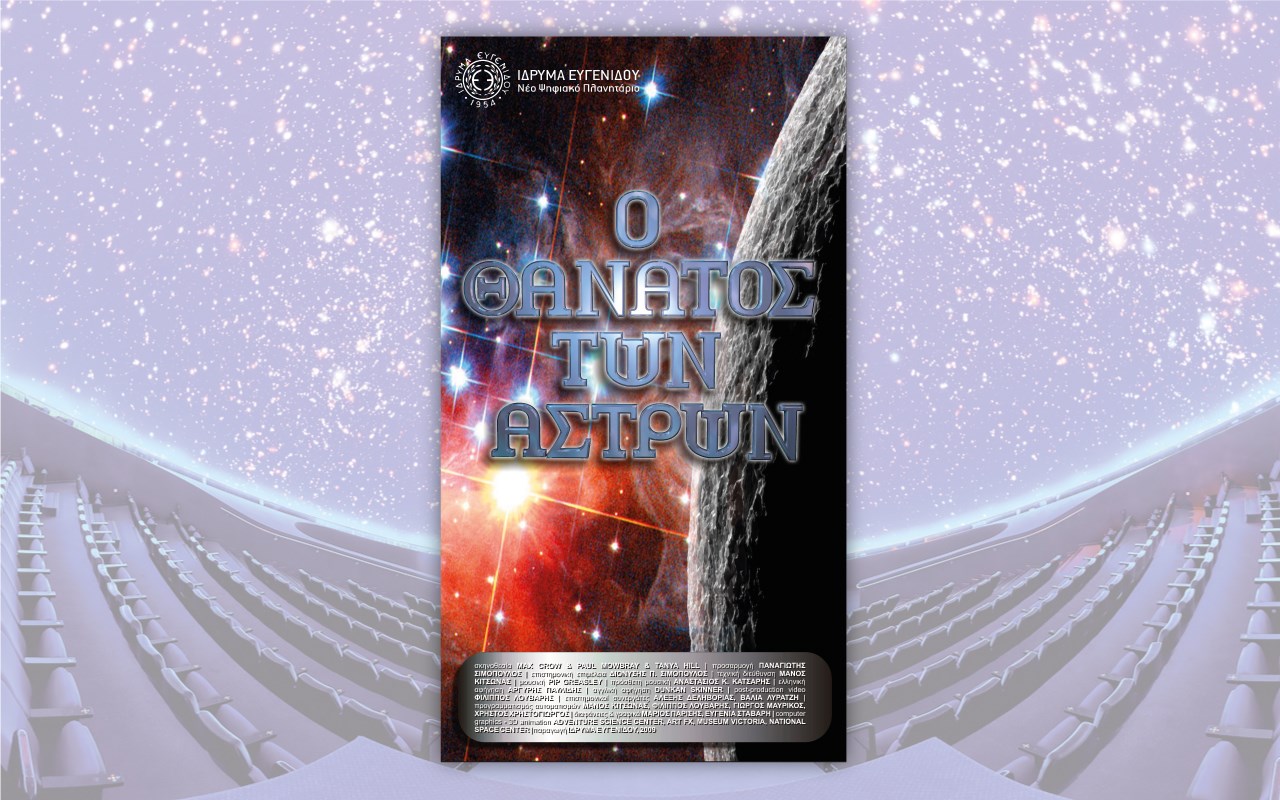 From their birth in the vast interstellar clouds of gas and dust to their ultimate demise in fiery explosions, stars in the sky follow an evolutionary path, just like people and indeed everything else in the Universe. An evolutionary path dictated by the laws of physics, according to which the stellar corpses left behind depend on the star’s initial mass. Small stars like our Sun will die out as white dwarfs, whereas larger ones will explode as supernovae, leaving behind superdense neutron stars and pulsars. The largest stars of them all will end up as mysterious black holes, from which nothing, not even light can escape. The explosive death of stars is not however just an end but also a new beginning. Because without stellar explosions there would be no Earth and life as we know it could not have evolved. In other words we – humans – would not be here to ponder these questions.