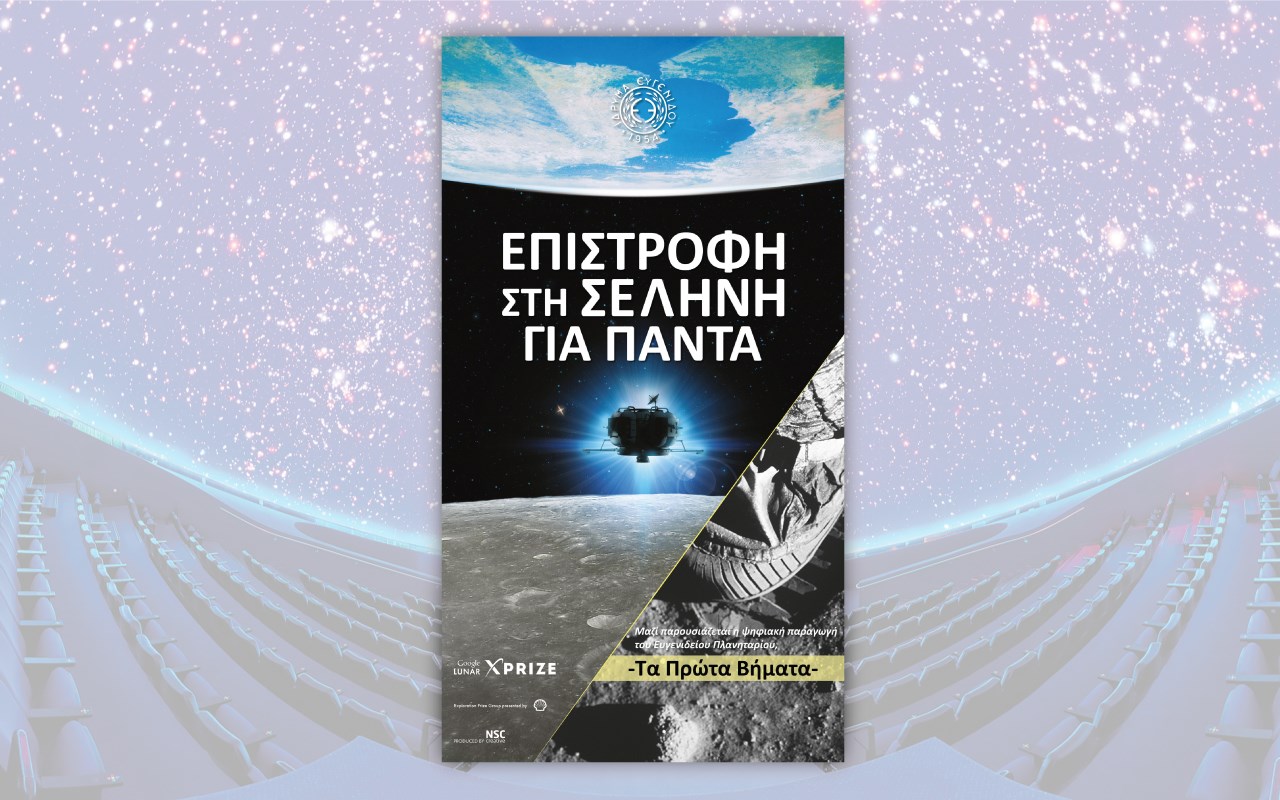 The show opens on the first era of space exploration in the late 1960s and early 1970s. Then the Google Lunar XPrize is introduced as the largest incentivized competition to date, designed to democratize space and create new opportunities for eventual human and robotic presence on the Moon. Immerse yourself in a race to return to the Moon 40 years after the historic Apollo landings. See how a competition among privately funded international teams is ushering in a new era of lunar exploration. Learn about the Moon’s resources and discover what humanity’s future on the Moon might hold.