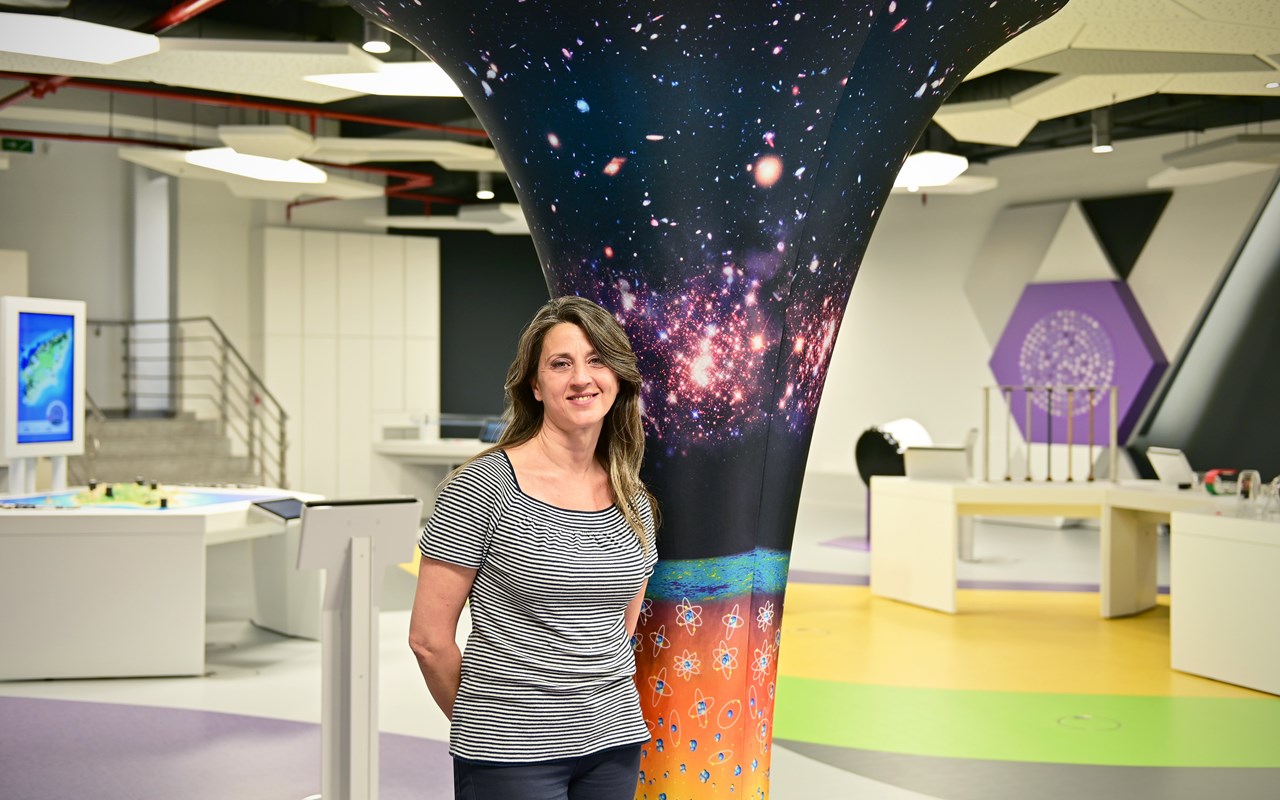 Since 1999 she is a member of the Astrophysical Spectroscopy Team of the National Kapodistrian University of Athens. Her scientific interests include Optical and UV Spectroscopy of Hot Emission Stars and Quasars. She has published more than 100 peer-reviewed papers and is the author of one book. She has been working at the Eugenides Foundation since 2006 and in 2016 she became the head of the Science and Technology Centre. She loves books, theatre, cinema and everyone who tries to make the world a better place.