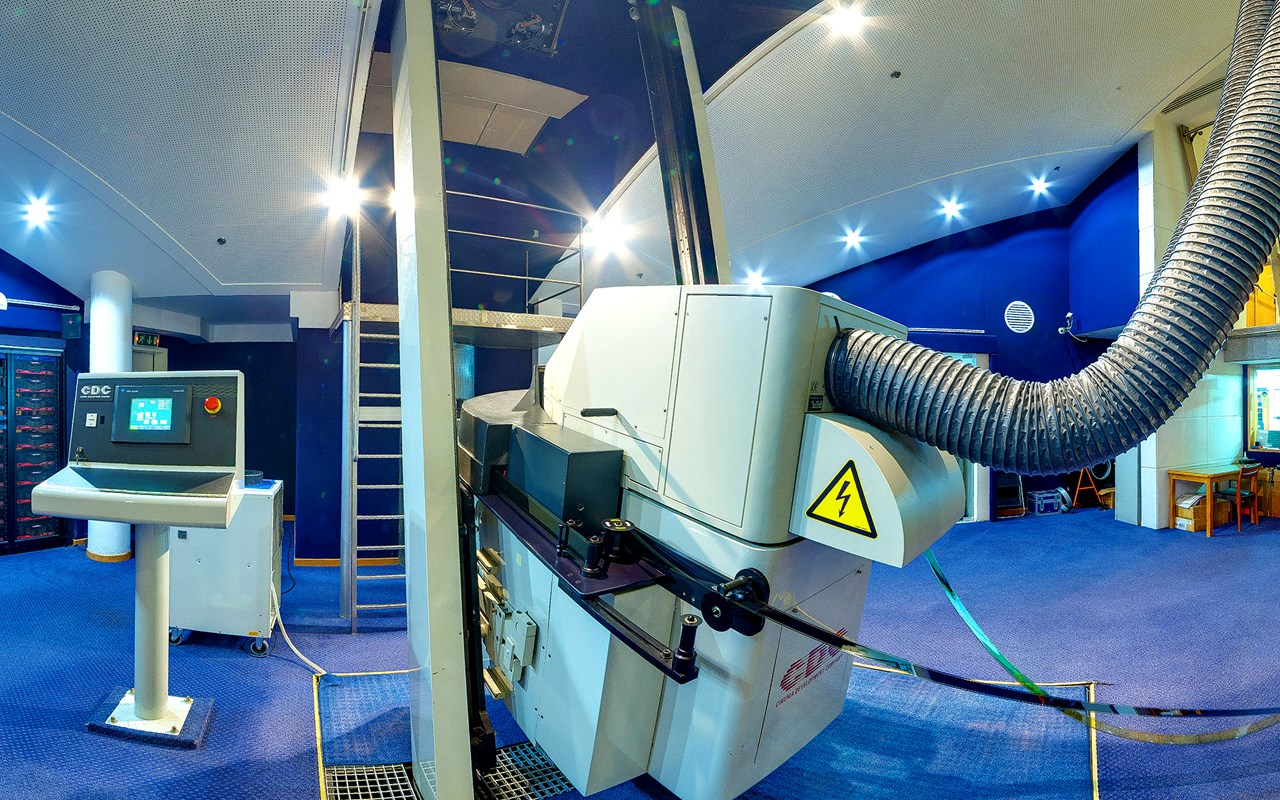 These movies transport the audience all around our planet and beyond – doing so in a way that is more realistic than ever before. The clarity and brightness of the display, as well as the large size of the screen, create the illusion that the viewers are actually there.

In this way, the audience become vicarious explorers, as they are transported, for example, to the rim of a Hawaiian volcano, the peak of Mount Everest, the Great Barrier Reef or for a walk through space and on the Moon.