When Eugene Eugenides donated 1 billion drachmas to the earthquake-ridden Ionian Islands in August 1953, supplying at the same time a fully equipped hospital and prefabricated buildings, he established a tradition of donations under the Eugenides name that has been kept alive and strong today. 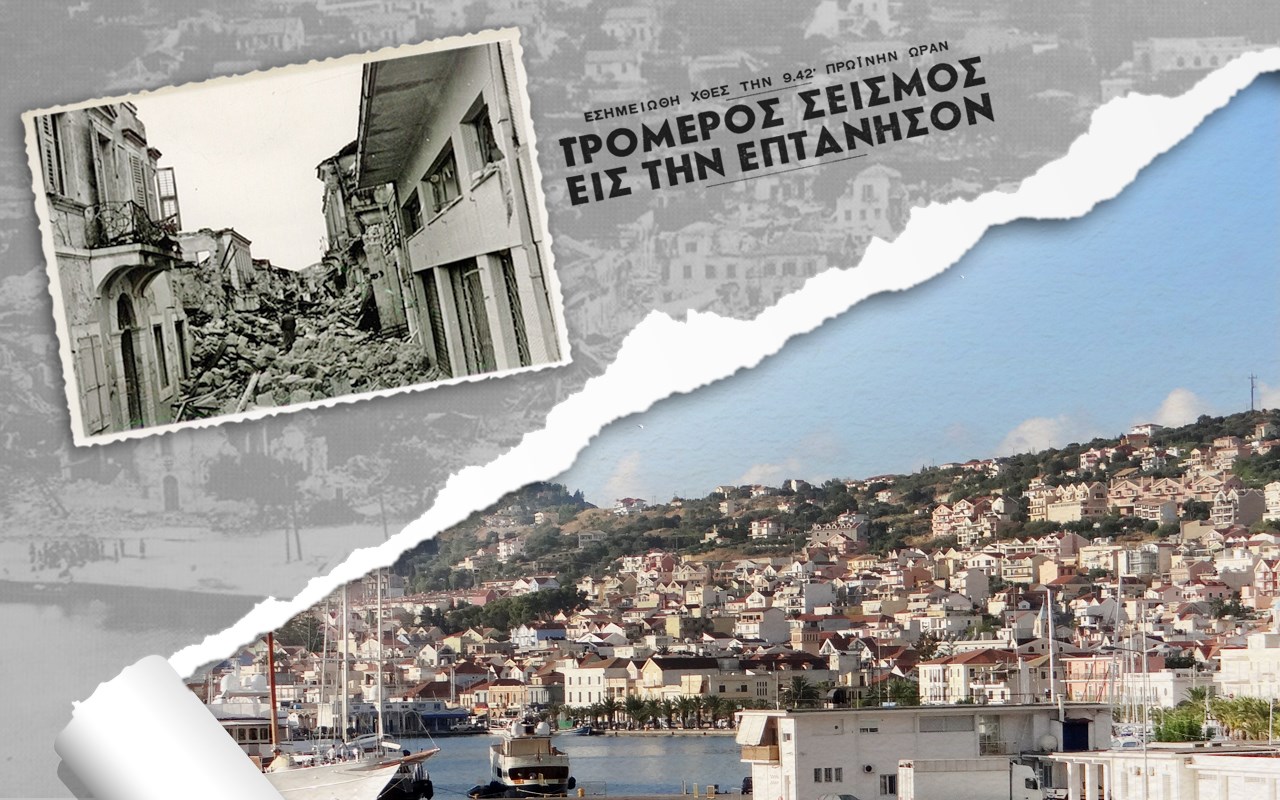 When Eugene Eugenides donated 1 billion drachmas to the earthquake-ridden Ionian Islands in August 1953, supplying at the same time a fully equipped hospital and prefabricated buildings, he established a tradition of donations under the Eugenides name that has been kept alive and strong today.

Since then, thousands of donations have been made through decisions taken by the administration of the Foundation, mainly to technical, vocational and maritime education, but also towards other causes where a donation has been deemed useful.

Out of respect to the donors, who always preferred to contribute quietly and anonymously to their country without seeking exposure, only some of the donations are mentioned indicatively below.

The first large donation made by the Eugenides Foundation was in 1959, only three years after its establishment, when Marianthi Simou, sister of Eugenios Eugenides and director–administrator of the Foundation (1954-1981), offered the Mercantile Marine Ministry a significant amount towards the purchase of a training schooner for students of the Merchant Marine Schools.

The Eugene Eugenides, as it was christened by the State as a tribute to the great benefactor, was purchased by the Greek State five years later. Under Marianthi Simou, significant donations were also made towards the public Aspropyrgos Merchant Marine Academy (1963-1966) for the purpose of awarding students graduating at the top of their class.

Years later, under the leadership of Nikolaos Vernikos-Eugenides (1981-2000), it was decided that a donation worth $1,250,000 was to be made to the Mercantile Marine Ministry for a ship movement and manoeuvring simulator. During his time as president, five fully equipped special vehicles were donated to the Ministry of Education for the transportation of students with disabilities; physics laboratory equipment was donated to 55 high schools; grants for the research purposes were offered to professors from the University of Ioannina and the University of Patras; teacher training seminars were organized; and much more.

One of the most significant donations made under Nikolaos Vernikos-Eugenides was the dispersal of 900,000,000 drachmas for the restoration of school buildings destroyed during the 1999 earthquake in Attica.

The tradition continues under the presidency of Leonidas Dimitriades-Eugenides (2000-present). Since 2000 the Foundation has made significant donations, notably for restorations of damages caused by the 2014 earthquake and the complete renovation of the Ionian Islands Merchant Marine Academy (grant of €700,000), as well as the recent (2018) repairs to the Kymi Merchant Marine Academy (grant of €90,000).

Other donations that have been, and continue to be, made by the Eugenides Foundation include: Merchant Marine Academy and vocational lyceum laboratory equipment, coverage of participation fees for scientists to attend scientific conferences, book donations to schools and other educational bodies and on-board training record books at the Ministry of Shipping and Island Policy. Further donations are made for conducting scientific research and organizing conferences on maritime education, setting up workgroups to update and renew curricula at Merchant Marine Academies and much more.