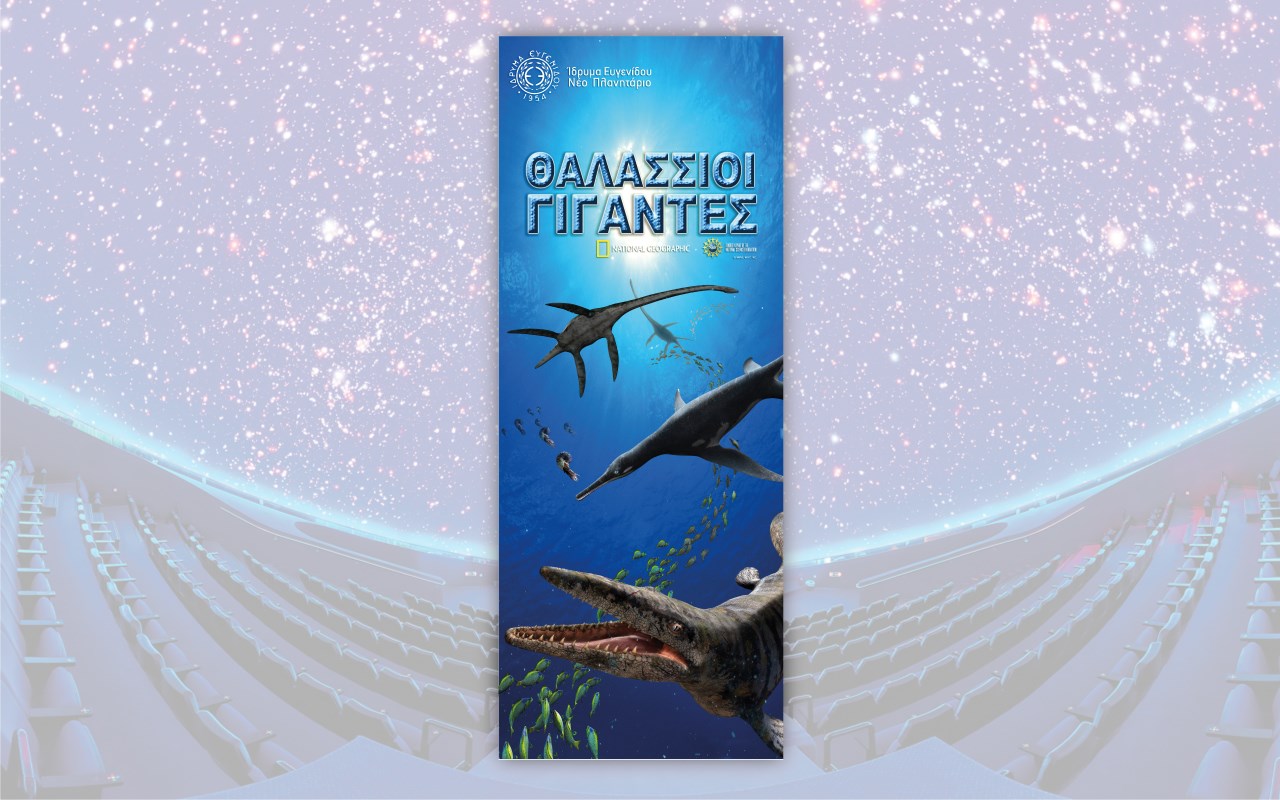 When strange bones are discovered in a muddy Kansas riverbank, paleontologists set out to investigate a mystery “buried in time”. Through ultra-realistic computer animation we travel back to the Late Cretaceous, when the sea was dominated by giant marine reptiles, some as large as present-day whales. The film follows a female Dolichorhynchops (a seal-like reptile) through adventures that illustrate life in the sea during the Age of Dinosaurs. Live-action recreations of actual paleontological digs are intercut throughout, revealing the scientific basis for each animated episode. In the end, the bones in Kansas turn out to be those of the featured Dolichorhynchops.