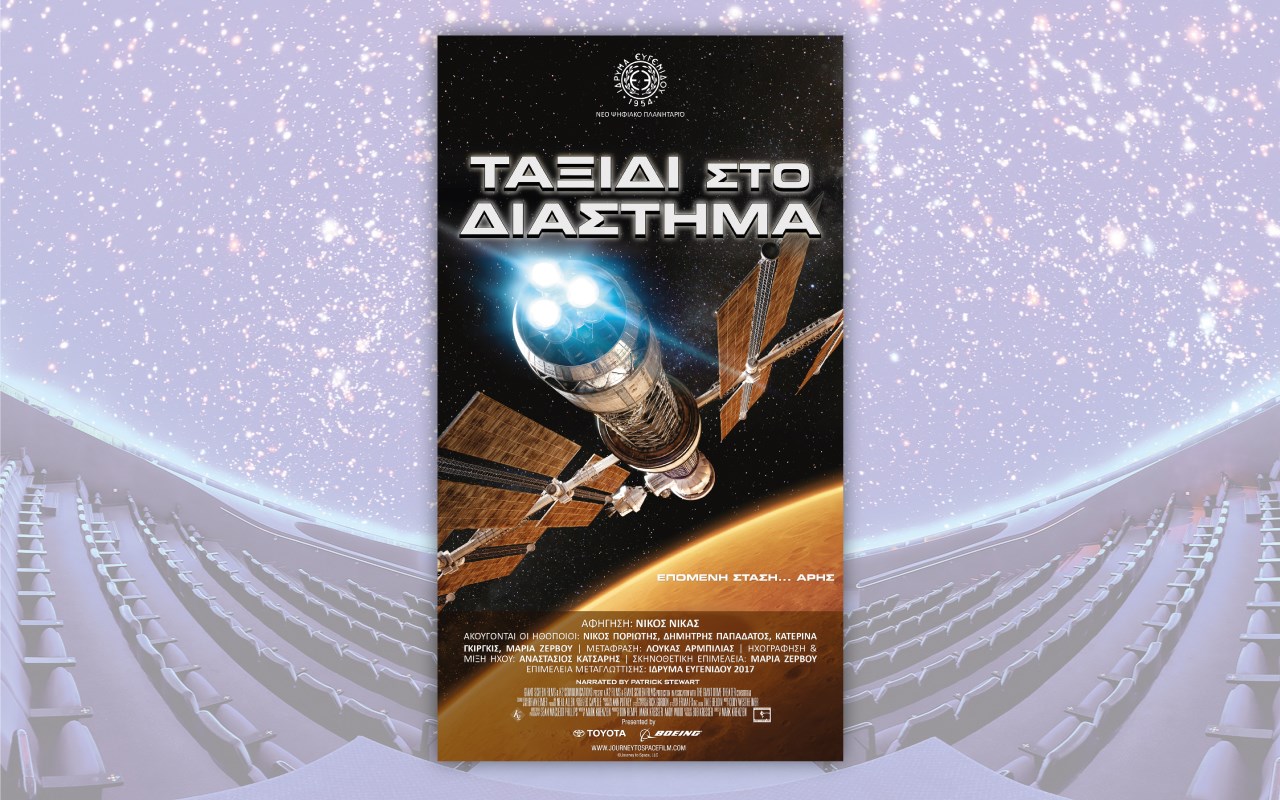 “Journey To Space” is a Large Format Film that puts into historical context the magnificent contributions made by the Space Shuttle program and its intrepid space pioneers. It uses the most spectacular space footage – including unique views of Earth and operations in space – such as deploying and repairing the Hubble Space Telescope. It then goes on to show how the Shuttle launched and assembled the International Space Station (ISS). Together, these programs have taught us how to live, build and conduct science in space. The ISS will continue operating in space until 2024, and the film shows how it is building a foundation for the next giant leaps into space.
“Journey to Space” will both inspire a new generation of young people to dream of new horizons in space, and engender a new appreciation for the accomplishments of the Space Shuttle Program among an older generation who came to take it for granted.