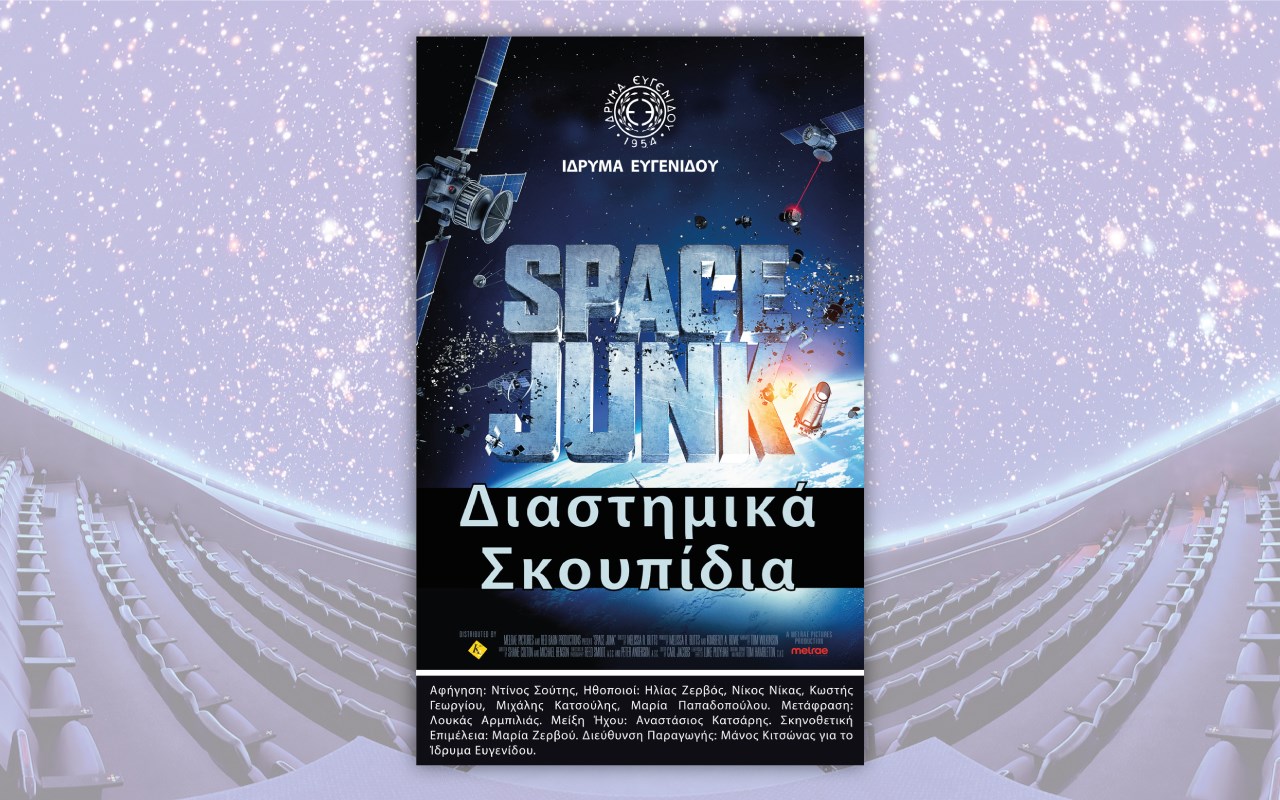 Space Junk is the first large format film to explore the expanding ring of debris that threatens the safety of our planet?s orbits. But what is space junk? How did it get there? Just how big (and serious) is the problem? Space Junk is a stunning virtual tour back to the creation of our solar system, a unique opportunity to understand the challenges we face in protecting our orbits for the future. The film was awarded the “Grand Prix Dimension 3 Festival Paris-France, 2012”, while it has won the audience preference in the 20 most important scientific centers in which is currently running worldwide.