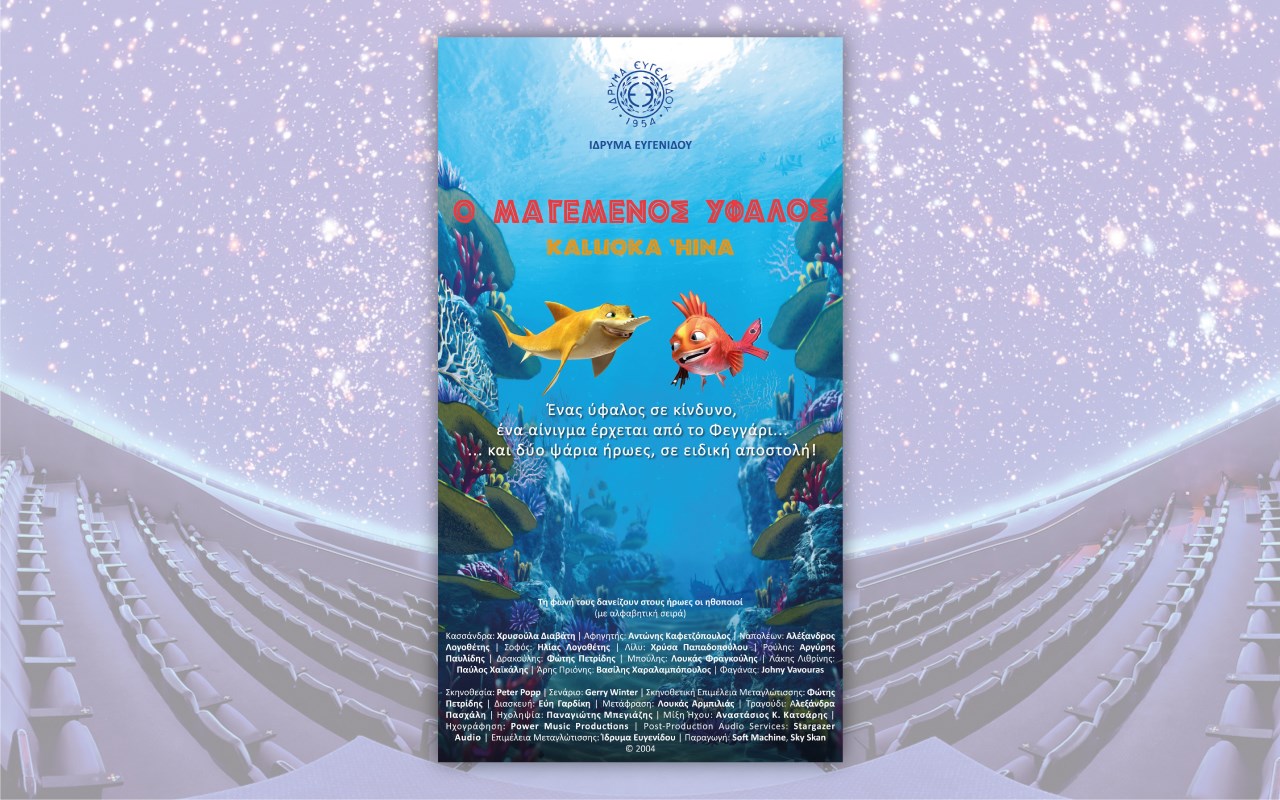 The vastness of our planet's oceans holds unimaginable secrets. One of its most precious is KALUOKA`HINA, THE ENCHANTED REEF whose magic protects it from being discovered by humans. Kaluoka'hina's colorful inhabitants have thus always lived in peace... until the volcano erupts and the spell is broken.Now it's up to the young sawfish Jake and his paranoid pal Shorty to restore the magic of Kaluoka'hina. Their only lead: the ancient legend that tells of touching the moon. But how is a fish supposed to touch the moon? This is just one of the intriguing puzzles that Jake and Shorty have to solve on their most exciting adventure ever: the quest to save their beloved reef.